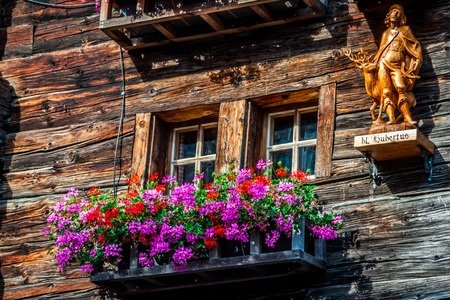 Timber frame, simply described, is how buildings were constructed before wire nails were invented. European structures such as British Tudors or Swiss chalets are familiar examples of timber frame construction.

Basic elements of structural construction were developed out of material availability. When trees were scarce in the Middle East, building was primarily accomplished with stone. With limited timber supply, England sacrificed long timbers and designed hammer bent structures, overhangs, and various splice joints in the construction process. 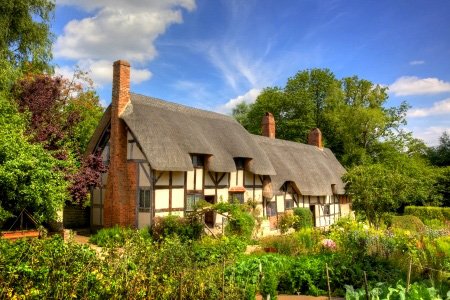 Later, when wire nails became prevalent in North America the need for joinery diminished; dimensional lumber replaced timbers and the craft of joinery. The revival of timber frame has birthed from peoples desires to become closer with nature and to personalize their homes.

What makes a timber structure great is its combinations of triangles, lateral and vertical members, peaks and dormers. Windows infilling timbers, open living space, the wood and beauty of handcrafted joinery along with the personalization of a house through use of timbers are ways timber frame is unique, beautiful, and an architectural heirloom.